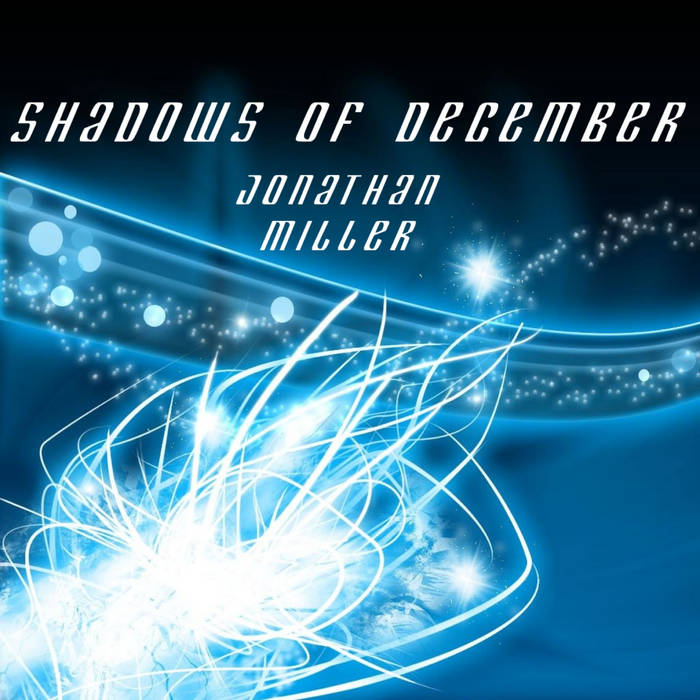 "Shadows of December" is the conclusion to a trilogy of extended plays and music following Jonathan Miller's junior effort, "This Summer Air." A compilation album much like the first E. P. (2010's "Rising Eon") this record features new songs as well as re-done old favorites.

The introduction track gives listeners a first glimpse into Miller's fourth record while also lamenting on his "road" to "December's" release. The lead-off single "It's Alright to Fall in Love" follows reminding us of the track released nearly a year before the album's release.

The album's new cuts "Like A Star" and "Heart in the Atmosphere" are techno songs about love and learning to love respectively.

"Shadows of December" also features 4 updated songs from "This Summer Air." All of which have been musically changed to fit Jonathan's techno sound he is known for.

A first for Miller, "December" also features a duet. "Rising Eon" was to be the title track on its 2010 counterpart, however was unable to be finished by the albums release therefore left off the track list. Stephen Miller, Jonathan's brother, lends his talented voice on the uplifting, inspiring track about becoming the "one in a million." Stephen helped co-pen the track showcasing his writing chops as well.

The closing title track, "Goodbye December" is the official second single from the record. It is an emotional techno-ballad about letting go of all the suffering in your life and moving on. Miller has stated that this is the most personal song he has ever written. He hopes it inspires others to live your life honestly, accepting any consequences to choices openly, and allowing oneself to be happy.