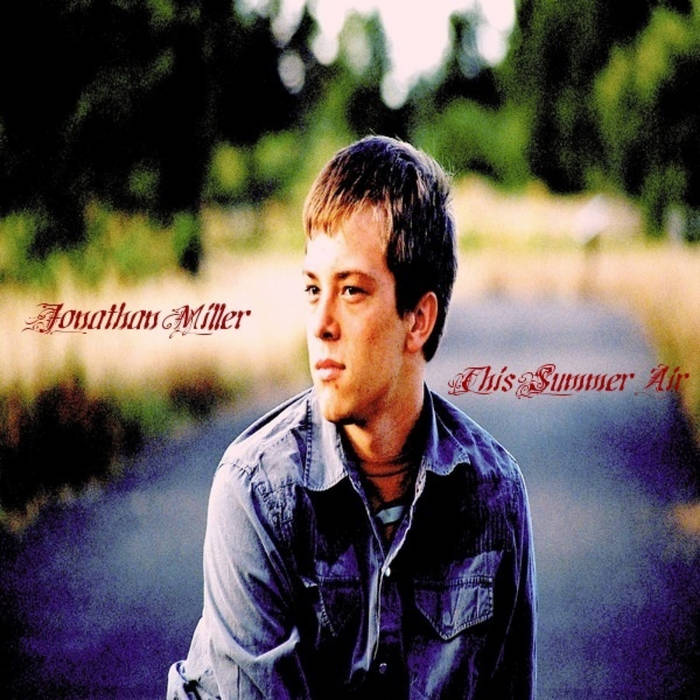 A second single, "Under the Moon" was released the following February also to popular acclaim. The intimate ballad is about connecting with one's inner child and seeing the beauty in the simple things in life.

"Celebration" and "Track U Down" were released as the album's final singles in 2010 as well. The album coincided with Miller's high school graduation and really represents his senior year filled with love, heartbreak, and strength.

"This Summer Air" remains one of Jonathan Miller's most popular albums even though it's sonically quite different from the rest of his catalogue. The album has also received hundreds of thousands of plays on Spotify, Apple Music, and Pandora radio.