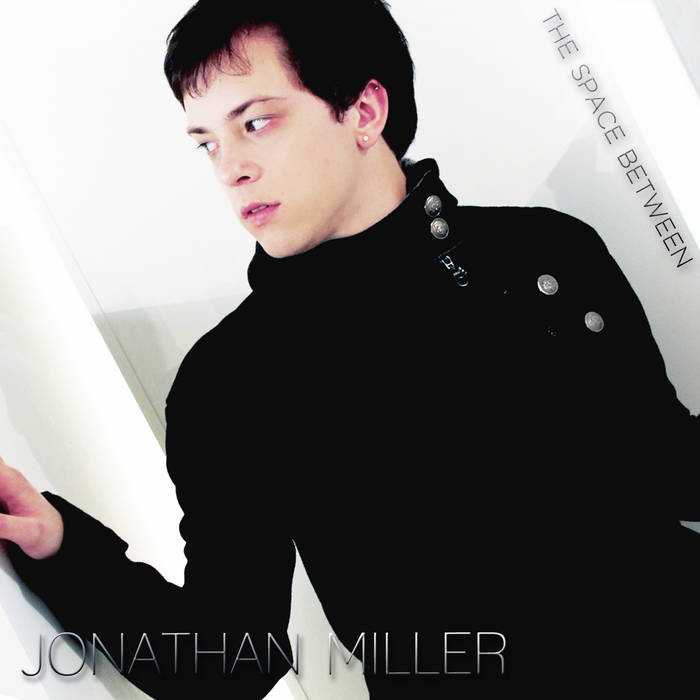 "The Space Between," Miller's fourth studio album catapults fans into a new direction in musicality while not shying away fans of his previous effort, "This Summer Air." Recorded with legendary producer Peter Roberts (G.E.M., LaToya Jackson) at Blue Danube Music Productions in Studio City, CA, "The Space Between" represents a new "level" of confidence, strength, and power. Influenced by Dubstep, Pop, K-Pop, and J-Pop, Miller's electronic melodies and catchy hooks are present in every song.

Bridging the three-year gap from "This Summer Air" to "The Space Between," the latter's lead-off single, "Finally off the Elevator" perfectly blends the acoustic sound from his previous album as well as introduce new fans to his now signature dancepop sound.